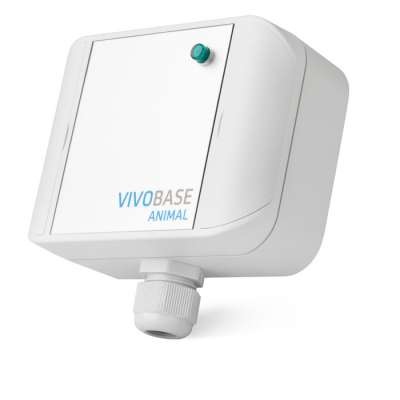 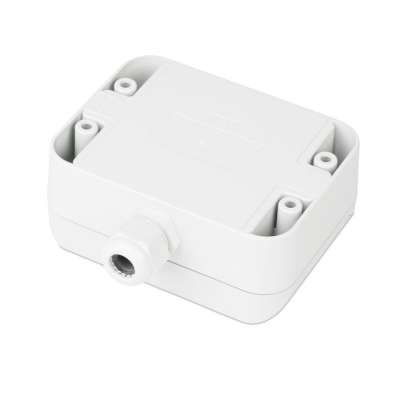 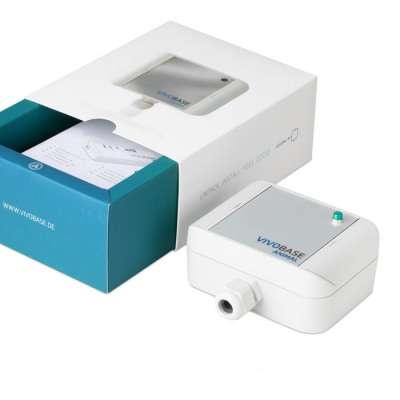 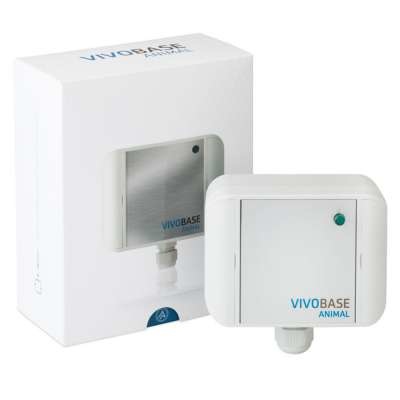 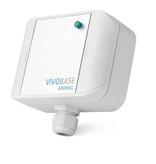 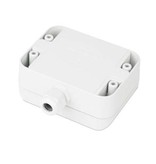 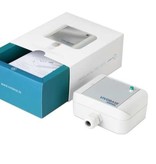 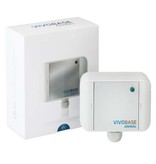 Protection against electrosmog for your animals

PROTECTION AGAINST ELECTROSMOG FOR YOUR ANIMALS

The progressive technologisation in and on stables and livestock sheds, e.g. through electronically controlled horse walkers, milking robots and automatic feeders, increases electric smog pollution for humans and animals. Because of their generally central location in big cities, animals in animal parks and zoos are exposed to high electric smog levels.

Although research on the effects of electric smog on animals is still in its initial stages, in our view the effect of electromagnetic radiation on the biological processes of animals is comparable to its effect on humans.

VIVOBASE ANIMAL protects the bodies of humans and animals from electric smog by activating a natural protective shield, without making it necessary to dispense with the advantages of modern technology. In addition, the body is protected from radiation that is generated outside the stable and the riding centre, such as the electromagnetic radiation from cell towers.

The effectiveness of the VIVOBASE HOME, CAR, MOBILE and CORPORATE devices has been confirmed in scientific studies. As VIVOBASE Animal is based on the same technology, in our opinion the effectiveness proved in studies is also transferable in its entirety to VIVOBASE Animal. The effect is also measurable through market available frequency measurement devices.

VIVOBASE ANIMAL is available as a thief-proof and splash-proof wall-mounted device.