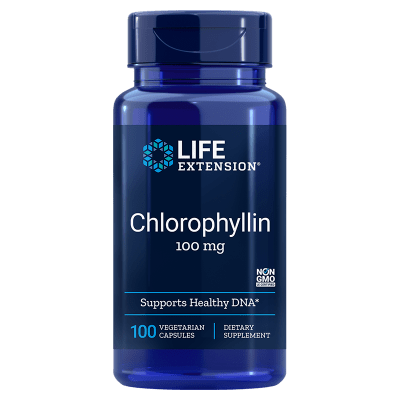 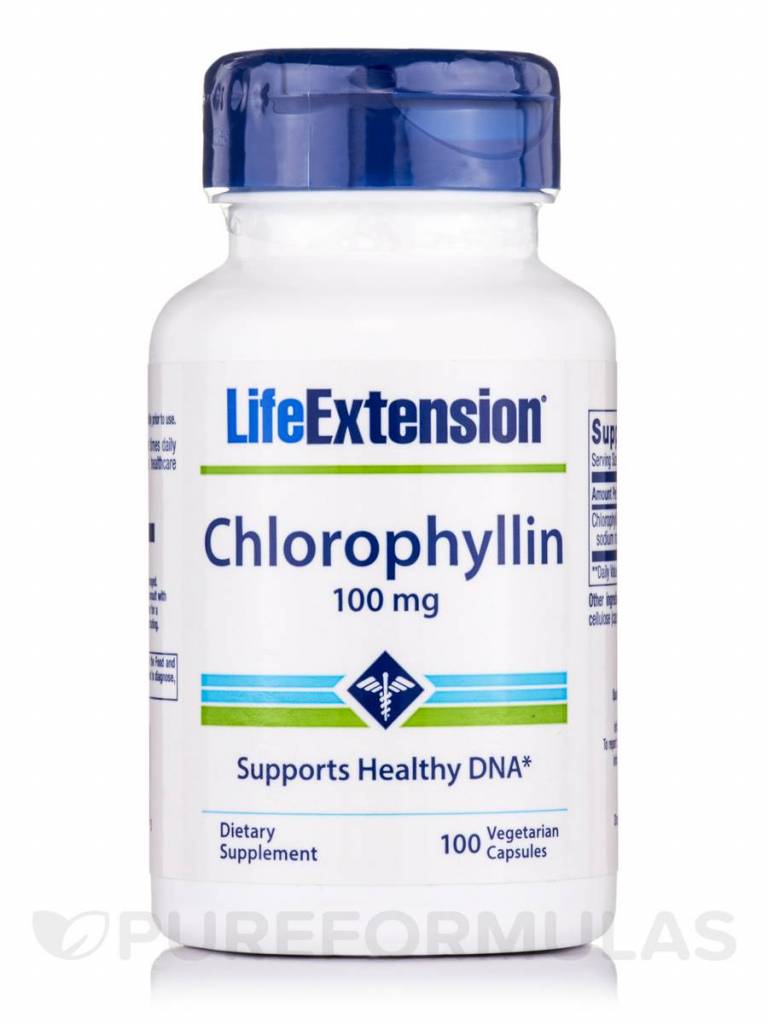 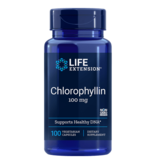 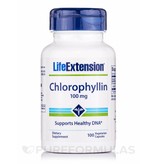 Chlorophyllin supplements are important for optimal health, and here’s why. It has been estimated that the body is exposed to thousands of oxidative attacks every day, leading to more than 20 different oxidative DNA lesions. Human studies show that lifestyle and environmental factors may have a profound effect on our health as we age. It is not only environmental toxins such as cigarette smoke, coal dust, diesel emission particles, pesticides and plastic packaging that pose a risk. When muscle meat such as beef, pork, poultry, or fish is cooked at high temperatures, heterocyclic amines are formed, some of which are known carcinogens. Even some foods which are generally considered to be healthy contain small amounts of undesirable substances. Carcinogens interfere with normal cell growth by binding to DNA and creating DNA adducts, which are pieces of DNA bonded to a cancer-causing chemical. Clinical studies with animals have demonstrated that these adducts contribute to cancer by causing extensive and irreversible DNA damage. Chlorophyllin supplements have been shown to possess DNA-protective and antioxidant properties, inhibiting DNA adduction. It has also been shown to quench all major reactive oxygen species and to provide mitochondrial protection. Chlorophyllin supplements also play a role in reducing the effects of unavoidable dietary exposure to aflatoxin (a naturally occurring mycotoxin) caused by eating mouldy grains and legumes by reducing aflatoxin´s oral bioavailability.